What do you need to know about the age of your tyres?

For tyres manufactured prior to the year 2000, three numbers instead of four indicate the date of manufacture. Also, during the early 1990’s, Continental added a triangle (◄) to the end of the character string to distinguish a tyre built in the 1990’s from previous decades (e.g., a tyre with the information "DOT XXXXXXX274◄” was manufactured in the 27th week of 1994).

We recommend:
All tyre (including spare tyres) that were manufactured more than ten years ago should be replaced with new tyres, even if they appear to be usable from their external appearance and if the tread depth may have not reached the minimum wear out depth. 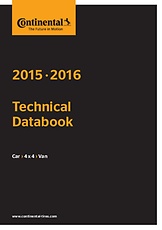 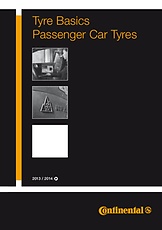 863 tests from 2010 until end of 2020
715 times we have received the highest recommendation.
New test results
SportContact™ 6